Have you been told that you have benign MS? Benign multiple sclerosis is where a person experiences minimal relapses and disability and stays well. Take a look at our graphic and read on to find out more. 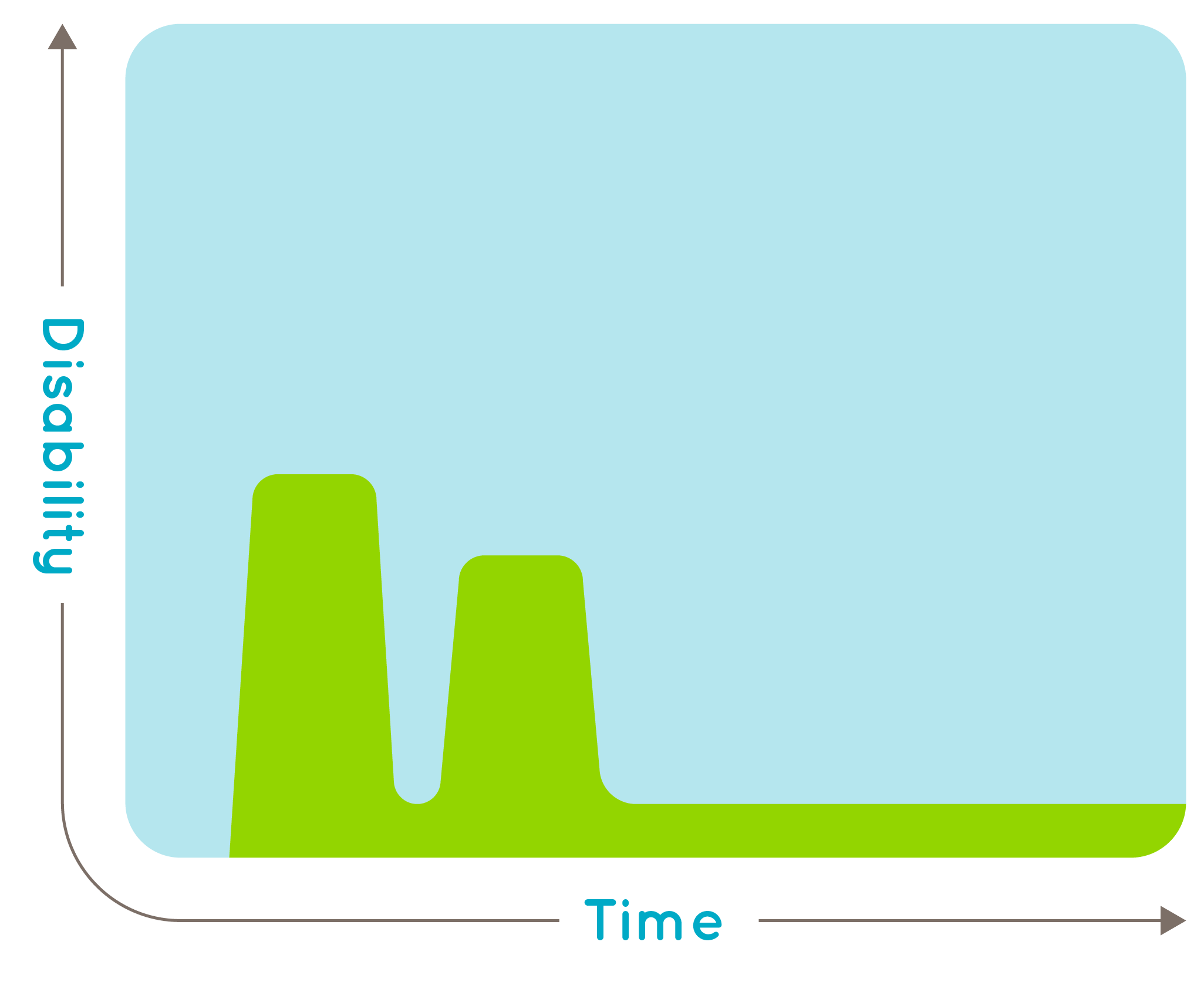 What does benign MS mean?

Benign MS is a term used to describe the mildest form of MS — If someone with MS has remained mostly functional for 15 years, they are generally considered to have benign MS.

Benign MS is a variation of relapsing-remitting MS (RRMS) where relapses are very mild, where there are very long periods between relapses and/or only a few relapses ever occur. It is thought that 5-20% of people with MS have benign MS.

The first attack often affects vision or another sense, but the person remains active. Usually, subtle damage is occurring despite the lack of relapses.

Progression of symptoms in benign MS

Benign MS doesn’t mean you won’t experience any symptoms. All types of MS are unpredictable, and so one person with benign MS might have different symptoms with  varying progression and severity.

The problem with the term ‘benign MS’ is that it describes past experiences, not considering relapses in the future (not so benign), and that there is currently no way of accurately predicting a benign MS course.  It also fails to take account of the fact that up to 50% of people with benign MS suffers cognitive symptoms,  that can often be invisible but extremely debilitating.

It is therefore vital that you adopt a healthy lifestyle so that you can live as well as you possibly can. This is the most common form of MS — about 65-70% of people with MS are diagnosed with relapsing remitting MS (RRMS). It helps to know more about RRMS to understand how to manage it — by making some lifestyle changes, there is no reason why you can’t continue to live out your hopes and dreams.
Read More After some years of relapse remitting multiple sclerosis, most people move on to secondary progressive MS.
Read More Primary progressive MS can be extremely challenging, but there are positive steps that you can take to make life more manageable.
Read More Progressive relapsing MS (PRMS) is the least common type of multiple sclerosis. We list some ways of managing the symptoms to shorten and lessen the severity of the relapse.
Read More