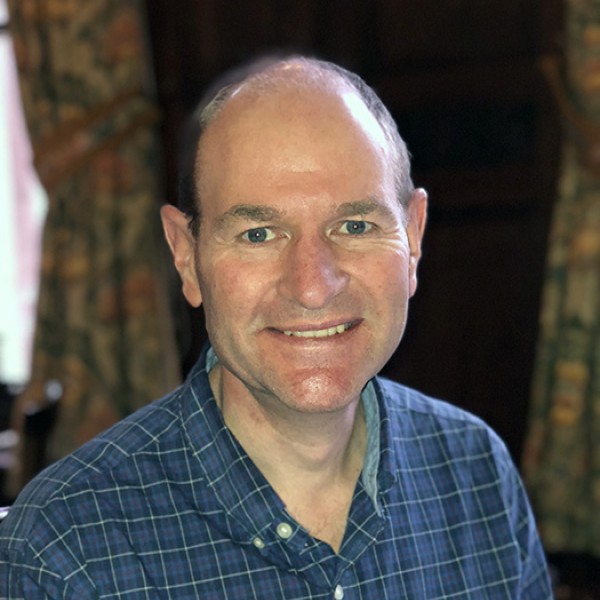 After a DPhil in Quantum Physics, he left his academic roots for a more peripatetic career in management consulting, initially with Price Waterhouse. After years travelling around the world for both work and pleasure, including a two-year assignment in Geneva, he was diagnosed with PPMS in 2007.

Phil discovered Overcoming MS in 2011, and coupled with his earlier discovery of mindfulness meditation, awakened a whole new area in his life. With training and supervision from Bangor University, he now teaches the eight-week mindfulness-based stress reduction (MBSR) course to people with MS and to the general community on a pro-bono basis, and delivers the mind-body component of the OMS UK retreats. He is a trustee for MS-UK and wrote an article on the first UK OMS Retreat in 2013, which he attended, for their New Pathways magazine. Phil’s completely convinced that the OMS programme and mindfulness have positively affected the trajectory of his condition.