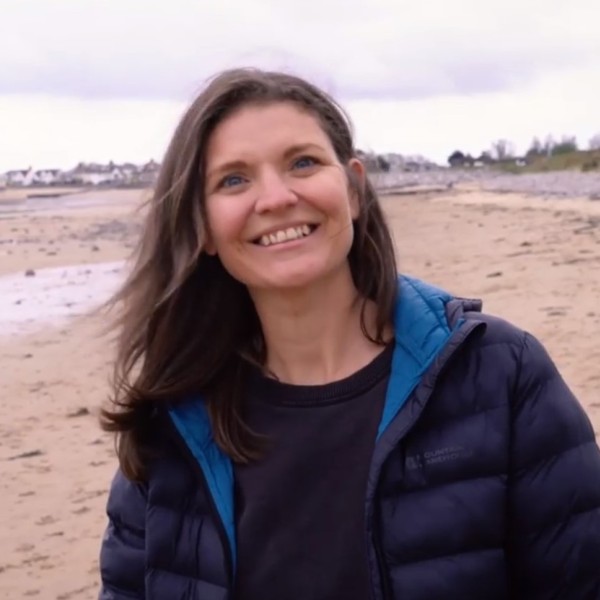 She has been following the Overcoming MS program since she was diagnosed in 2012. She remains relapse free with recent MRI scans confirming ‘no evidence of disease activity.'

In 2012 she was working in NHS children’s mental health services when she became unwell and was later diagnosed with MS. Rachael says that she feels very lucky to have found Overcoming MS during diagnosis and to have such a supportive family who share her positive outlook.

Since then, Rachael has felt compelled to raise awareness of OMS and lifestyle approaches to living well through her work as a clinical psychologist, researcher and on her Instagram @drrachaelhunter.

Rachael is a mum of two, slightly obsessed with the beach, and describes herself as a ‘realistic optimist.’