Up from the ashes… | Overcoming MS Skip to main content

"When I was diagnosed with MS in 2015, I felt as if I had fallen, Alice-like into a nightmare world of confusion and challenge from which there would be no escape. But I was wrong. Mine were not adventures in wonderland but a story of rebirth."

When I was diagnosed with MS in 2015, I felt as if I had fallen, Alice-like into a nightmare world of confusion and challenge from which there would be no escape. But I was wrong. Mine were not adventures in wonderland but a story of rebirth; my trials not destructive but transformative.  If there was an ancient narrative that caught the essence of my MS journey, it was the legend of the phoenix.

In the legend, the new bird arises from the ashes of its predecessor. And the tumult of the first few weeks post diagnosis did feel like being at the heart of a conflagration in which everything from my old life was burned away. The process was anything but comfortable.

Luckily for me, I had been introduced to the OMS program very early on and grasped it for the life-line that it was. Here was my wise guide; here was my string to lead me through the labyrinth.

And incrementally, what had seemed an impossible challenge was turning into something quite different. It was morphing into a summons for a quest that would take me the rest of my life to complete. Was I brave enough to accept? To be honest, I didn’t think there was an alternative answer – so yes, I embraced it and it has turned out far, far better than I could ever have imagined.

Within months of starting the OMS lifestyle, I found that I was regaining my health. The heavy fog of confusion was lifting; my motor skills and mobility were improving. Each year, I am a little stronger, a little more awake and a little less plagued by the infuriating, random symptoms – like pins and needles – so typical of this condition.

Shifting to the OMS diet was initially a very trial and error affair (with the emphasis on error). Since I had been lacto-vegetarian most of my life, giving up meat was no problem – but giving up dairy? Thirty years of cooking skills were suddenly redundant. But I had an advantage: a love of food and cooking. I simply needed to work out how to do it. With the aid of the OMS cookbook and other wonderful recipes, I gradually learned how to make delicious meals without the aid of eggs, milk and cheese. And now, I wouldn’t eat any other way.

But my diagnosis meant the loss of many more vital things than dairy: I had to give up my work, my home (think Escher print with stairs) and all the physical activities that were very much part of my life. And is there a happy ending here too? Actually, there is!

After teaching English all my life, I found myself only able to cope with a couple of private students at home – classroom teaching was definitely out. However, without the hours devoted to lesson preparation, I had time to expend on my other love: writing. The MS blog I have been thinking about for years, whenlifegivesyoulemons.blog, is now live.

My beautiful Victorian home was swapped for a wrecked 1920s one and I took on the role of project manager. The tradesmen all knew my situation and were kind and considerate and I even learned to nap while pneumatic drills throbbed outside my window. It was not without stress, obviously, but the gains outweighed any inconvenience. We now have the house we adore and a garden that never fails to inspire.

On the activity front, I would be lying if I said that I didn’t miss playing tennis, walking on the Downs, cycling and swimming – but yoga, Qi Gong and my recumbent exercise bike keep the blood circulating and my body flexible.

Early ‘retirement’ has brought with it the freedom to explore other interests and I now host a craft group, learn calligraphy and volunteer on the social policy side of Citizens Advice, an amazing advisory charity.

Meditation practice has enabled me to weather these changes better than anything and even my life-long anxiety is in abeyance.

So, like the phoenix rising from the ashes, I have had a second chance at this story called life and the OMS program has given me a narrative of hope. There is still much to do and I am only a fledgling. But I do like my new plumage. 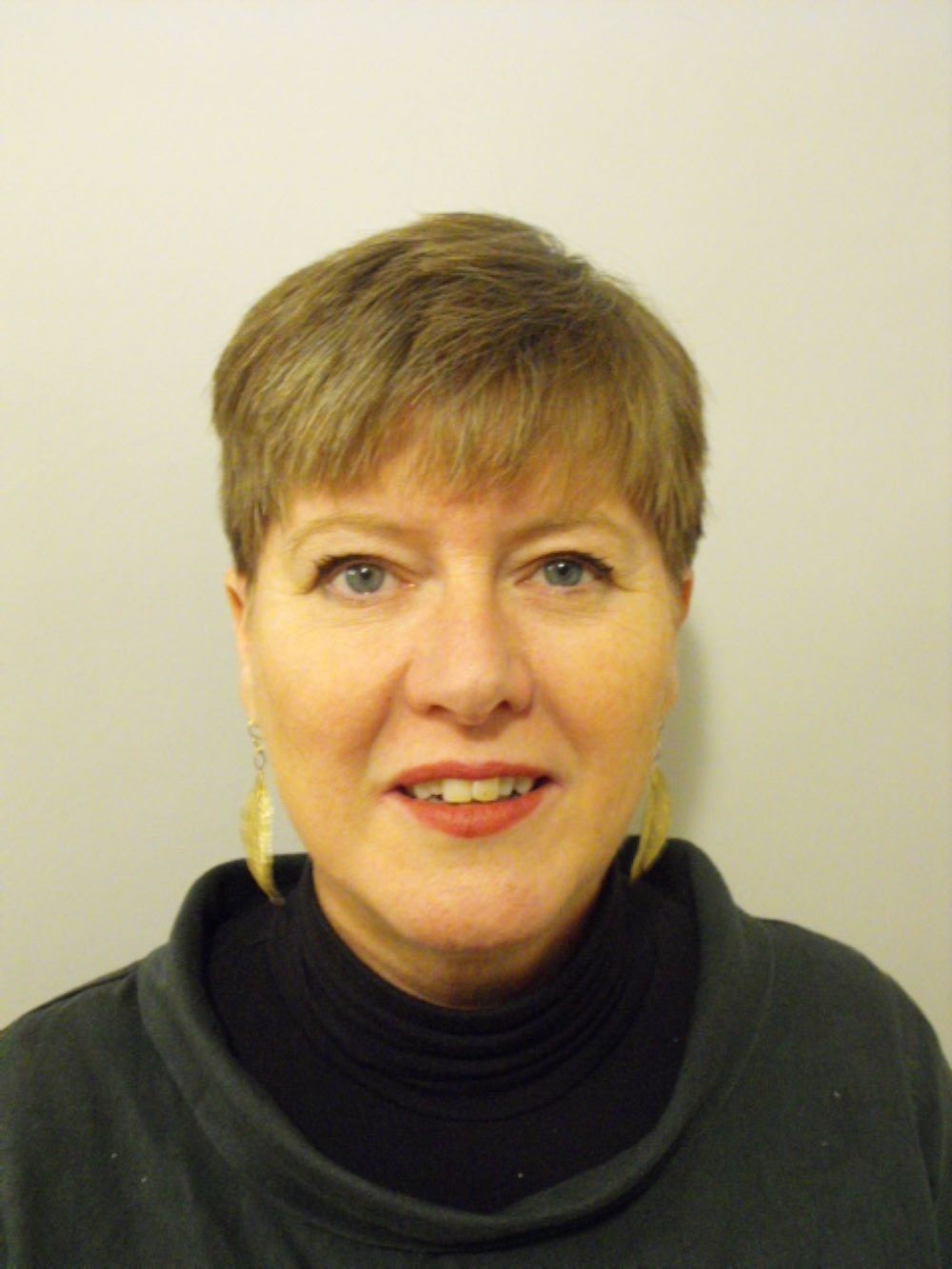 Karen also writes her own MS based blog called: http://whenlifegivesyoulemons.blog/

Karen, I love your story. I also have MS (since I was 10-for 44 years now.). I am interested in learning if you took classess to learn Caligraphy or you found instructional manuals that helped you. I have always wanted to learn the art of Caligraphy. i can be contacted at trudlesdoodles@gmail.com Thank you and best wishes

Dear Trudy, I'm so glad you found the post helpful and hope you are doing well. As for the calligraphy, I was very fortunate to know an artist who specialises in the craft and offered to teach me! There are some lovely books out there and also many workshops and classes on offer. I hope you will be able to find something near you. Though it is not essential to have a teacher, I have found it invaluable. All the best and I hope you enjoy your new hobby as much as I do. Karen

"OMS - hope in a cloudy state of being"

Lily, from New South Wales, Australia, shares her story of how she reacted to receiving a diagnosis of MS and the hope OMS offered.
Dislike 0
0
0
Login Register