A father and son team from Surrey have broken the UK and World non-stop wakeboarding records as part of a fundraising event for Overcoming MS, raising over £2,900 .

David, 57 and Harrison Woodward, 24, completed the record breaking event on Monday 29 April 2019 at Thorpe Lakes Cable Park, Chertsey starting at just before 10am and finishing just after 8pm.

The challenge was to ride wakeboards non-stop for as long as they can on a cable. The father and son rode at the same time, on opposite sides of a cable for as long as possible in order to break both the UK and World records. If you're interested in how this works, take a peak at this video.

David said, “At this point one looks for information, but also hope, optimism and support. We found 'Overcoming MS' in 2015, they offered this and so much more. People living with MS face physical and mental challenges every day and push themselves to the limit of their abilities. We therefore thought this challenge of endurance was fitting. It is a tribute to the inner strength of everyone living with MS.”

Ginny has found the advice and support available from Overcoming MS invaluable.

David added, “OMS has delivered experiences, information and encouragement that we're very grateful for. We feel that OMS gives us the tools to take on the future, with the approach of 'whatever it takes' to ensure the best outcome.”

David raised almost £1,000 for OMS on the 50k Thames Path Challenge last year but hope this challenge will fundraise over £2,500 for OMS.

David and Harry have been riding at Thorpe Lakes for over 15 years and training over the winter on the full-size four corner cable.

To read more about David and Harry’s challenge or to sponsor them you can visit their JustGiving page here.

David and Harry would like to encourage anyone who’s around on the day to come down to the lake on the day. See: https://www.thorpelakeswatersports.co.uk/ for info and directions. 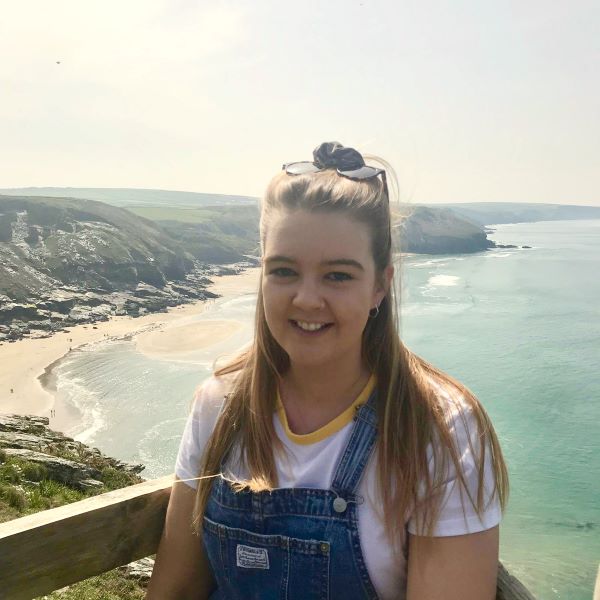 Sophie McConnell is the Digital Content Assistant for Overcoming MS.