Alison is passionate about sharing her experiences of OMS after being diagnosed with relapsing-remitting MS. Alison has become an OMS ambassador in Surrey and is an avid supporter of the charity, raising vital funds to continue to spread the word of OMS. Alison had her first MS episode, in early 2004, followed by another the next year, whilst living in London. The first involved dizziness and the inability to walk in a straight line as well as numbness and tingling on one side of her face. With the second, the right side of her face collapsed and she lost hearing in her right ear.

Both episodes passed and although not formally diagnosed, she was told by medics that multiple sclerosis was highly likely. She was advised to eat healthily and exercise and hopefully nothing would happen for five, 10 or even 15 years.

Alison did heed the advice and bought books about eating healthily and what foods were good for your brain, immune system and central nervous system. She stopped eating red meat and dairy and started eating fish, pulses, vegetables and fruit.

After a year she started exercising and joined a gym. All was good, bar not being able to hear out of her right ear in a crowded environment. There was no permanent damage from either episode and Alison carried on with her busy, highly pressurised senior role in sales.

Alison did, however, live in fear. She changed job and moved back to her to her hometown of Edinburgh to be near her family. She bought a ground floor flat. Just in case.

Time passed and she became complacent. She lapsed from healthy eating and in 2011 had a third episode. She had optic neuritis – her left eye had what looked like a smudge across it and she was colour blind. This resulted in the diagnosis of relapsing-remitting multiple sclerosis.

She knew that would be the outcome and wasn’t surprised as there is a hereditary link on her Dad’s side of the family. What did surprise her was how five days later she fell apart. The diagnosis had a huge impact on Alison mentally. Looking back she had been living in denial and pretending all was fine. Her MS plunged her into depression. She was utterly miserable and spent time crying and grieving for the life she was never going to have.

Her MS felt like a ticking time-bomb. She wondered how on earth other people managed, so called an MS helpline and sobbed down the phone. Everywhere she looked was doom and gloom – how to manage pain, how to cope with incontinence, how to tell family, what wheelchair to consider.

What she couldn’t find was anything about people like her – who still worked and had an active life. Whilst looking at a MS forum she came across mention of George Jelinek’s book, Overcoming MS. She liked the positive name instantly. Overcoming. She had a look at the website with the same name and bought the book; both she says have changed her life.

This was a critical time for Alison; she no longer dabbled with diet but committed to the Overcoming MS (OMS) plant-based, wholefood diet. This resulted in her losing a stone in weight. She started taking vitamin D3 supplements. The changes in her lifestyle made her feel like every day was a sunny day. Her skin improved and her hair shone.

“I felt fitter and healthier than I have ever been. I now don’t remember what MS feels like, I just feel a new normal.”

Alison also increased the amount of exercise she was doing and started to manage her stress better. She has since started a new job back in London but recognises the signs and triggers of her stress and has started to meditate to help.

“Overcoming MS has given me hope, I don’t believe my life is over anymore. I can tell my friends, family and even my new employer about what has happened to me and how I manage my MS because I’m not afraid anymore.”

Alison is passionate about sharing her experiences. She now fundraises for OMS and has cycled from London to Brussels (with a lot of swearing and weeping along the way!).

Alison is an OMS ambassador in Surrey where she lives. She has recently organised an inspirational speaker to talk about health awareness and mindfulness at her workplace. 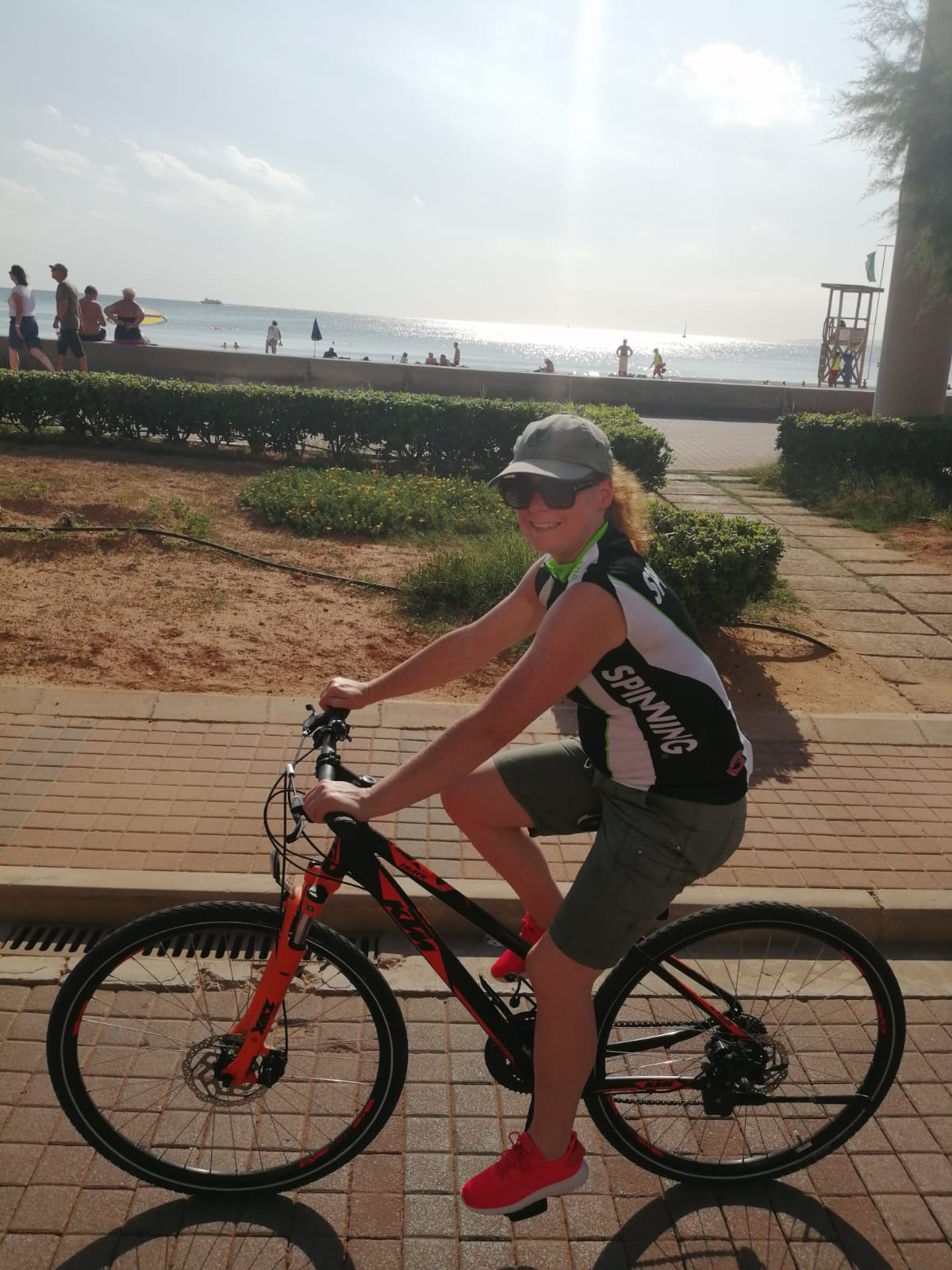