Serial dieter and former teacher Kellie has completely overhauled her lifestyle and career following her MS diagnosis and discovering the OMS programme. After struggling with chronic symptoms alongside a full-on career with two young children, these lifestyle changes have allowed Kellie to live well with MS. In 2009, aged just 33 and with a toddler and a new born baby, Kellie had her first MS symptoms, completely out of the blue. She experienced stabbing pains in her legs, profound weakness, numbness up to her chest and couldn’t walk. This gradually improved over three months and the medical advice she received, following tests, was inconclusive. Her neurologist said he couldn’t say if it was or wasn’t multiple sclerosis and advised her to hope for the best. Everyone breathed a sigh of relief and life carried on.

Suffering with extreme fatigue, Kellie struggled for three years to juggle her full-time job as a secondary school teacher with her young family. In December 2012 she lost vision in her right eye and at that point she knew she had MS. It took a further nine months to get her diagnosis while she was having relapses every six weeks. Her physical symptoms were debilitating - she lost the use of her arms, had what felt like electric shocks and mentally she fell into a deep depression. She felt desperate and was terrified she wouldn’t be able to look after her kids, wouldn’t be able to function and was going to go blind.

By the time she was given her formal diagnosis in 2013 Kellie had started the Overcoming MS (OMS) recovery programme. Kellie booked to attend an event in Brighton featuring Professor George Jelinek, author of Overcoming MS and she says, “It was my lightbulb moment.”

She devoured his book and met other people living well on the OMS recovery programme. Kellie knew this way of life was her answer. She felt the benefits within weeks, her crippling fatigue lifted and she once again leapt out of bed.

"I was a member of every slimming club in south Wales at one point and I freely admit, I was a bit of a slob. Since following the Overcoming MS programme, my life has improved on many levels.”

Kellie no longer needs to diet but follows the plant-based, wholefood OMS lifestyle. She exercises regularly and has even completed triathlons. She enjoys cycling, high intensity training (HIT) and hill walking in the beautiful Welsh countryside. Her MS hasn’t just stabilised, she has suffered no relapses since.

Initially Kellie decided to keep her diagnosis a secret. "My preconceptions were that people would pity me and/or think I was deluded in following the Overcoming MS plan. The reality was very different. My headteacher couldn’t have been more supportive. She organised my timetable so I had every Wednesday off and thought the OMS plan was amazing."

In 2015, Kellie agreed to speak at an OMS event in Berkshire, which meant she missed a couple of days’ work. At that point, she decided it was time that everyone knew she had MS. "With my agreement, my boss explained to staff where I was, effectively doing the telling for me. I'm now really open about it. Good things have happened since – and I’ve found a lot of my worries were unfounded."

Kellie has taken another important decision recently and at the end of the academic year 2019, she gave up teaching and is re-training to become a personal trainer.  She hopes to have her business up and running by January 2020 and is aiming to specialise in helping people overcome chronic illness, also offering guidance on nutrition and mindfulness.

She wants to share her experiences and offer hope to others who have MS. Kellie knows it’s so important to speak with other people who are living well with MS and to share information about lifestyle changes that people can make to improve their health outcomes.

"OMS gave me hope initially, but this has turned to faith. I have faith that I am going to be absolutely fine.” 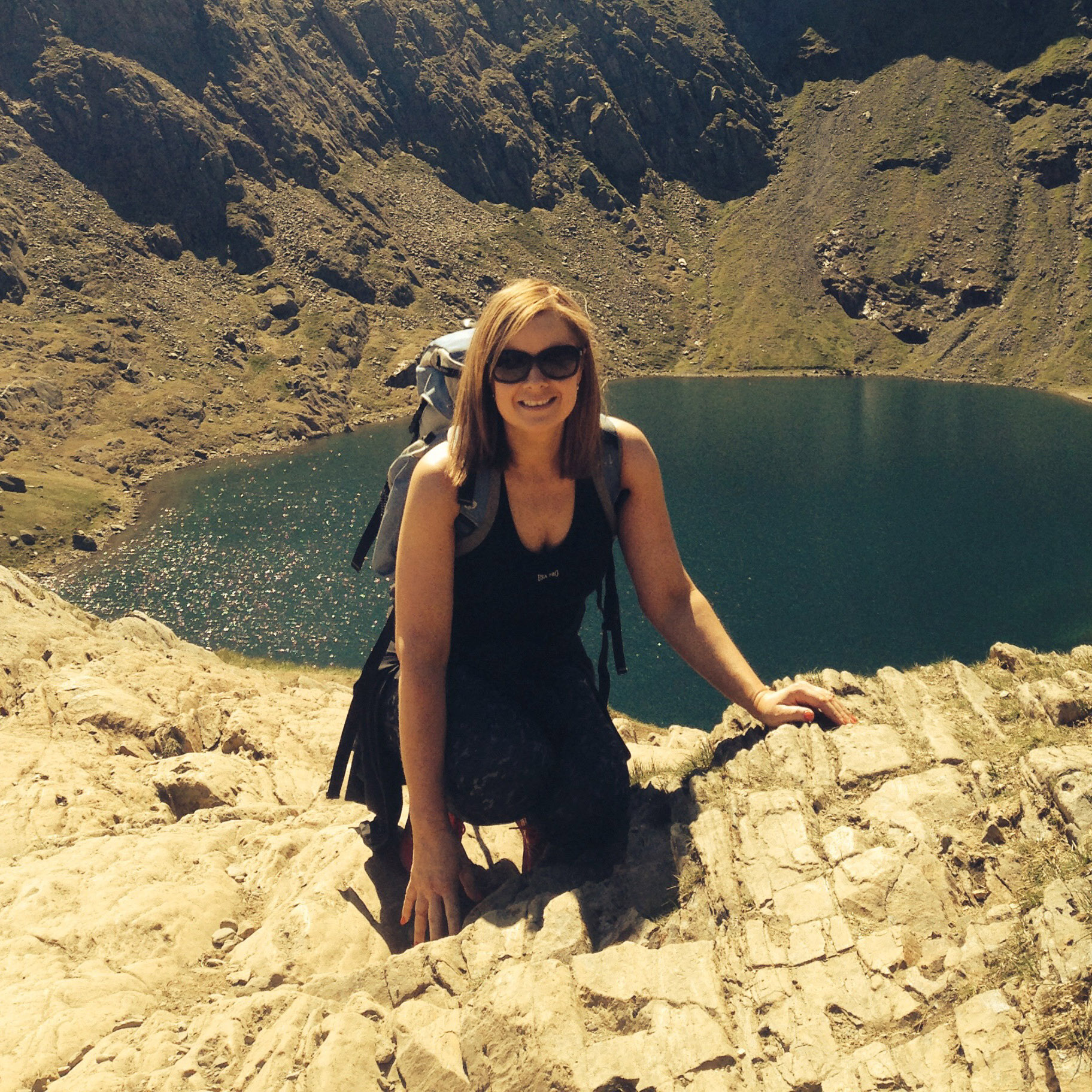 Rachael is a mum of two and a Chartered Clinical Psychologist, passionate about sharing lifestyle approaches to illness with others. She currently works as a Senior Lecturer at Swansea University where she is co-director of the MSc in Abnormal and Clinical Psychology and is also involved in research exploring how people respond to illness. She has been following the Overcoming MS programme for over six years and in 2017 her MRI scan confirmed she has ‘no evidence of disease activity.’
Read More