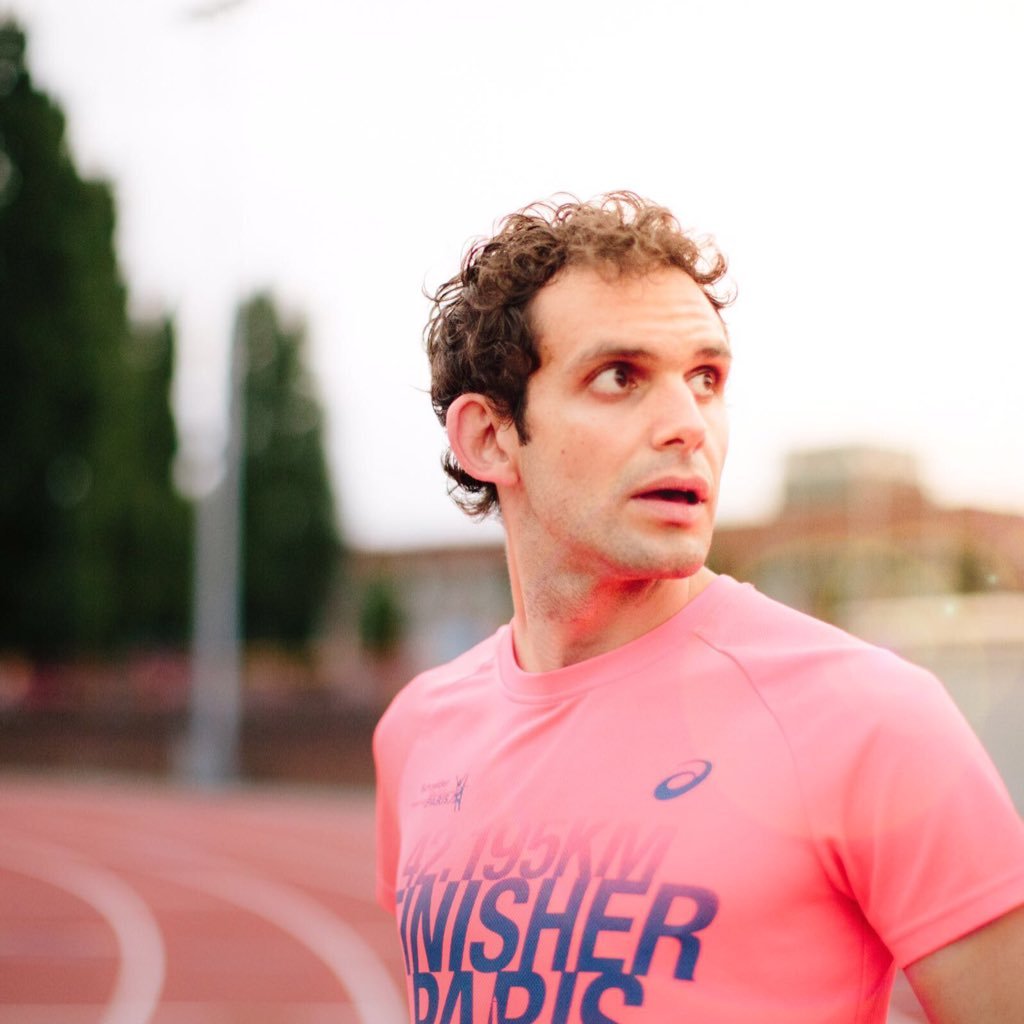 Most people, regardless of whether or not they have MS, may think running a marathon is, simply put, crazy. While exercise is an important part of the Overcoming MS (OMS) 7-Step Recovery Program, we make no claim to making everyone (or anyone) a marathon runner. Many people with MS will have symptoms that preclude them from running long distances, or indeed running at all. But inspiration is open to all, and this episode’s special guest, Alex Tsirigotis, is someone who not only runs, but has pushed his body to his limits by regularly running marathons. And the fact that he has MS is just a footnote in his story.

Alex lives in North London with his wife and two children. He was a keen footballer (that’s soccer for our US audience), playing three times a week, when in 2012 he suffered a knee injury which kept him out of action for 6 months. During his rehabilitation he began to experience visual impairments when engaging in light physical activity. Following several medical referrals and tests, he eventually received a diagnosis of Relapsing-remitting MS in 2013. Discovering OMS shortly after diagnosis, Alex has embraced all aspects of the lifestyle for the past six years and despite not being able to continue playing football and contact sports, he developed a love for running and cycling and has successfully completed a London to Paris cycle, several marathons and an ultra-marathon, something his neurologist told him would not be possible in the early days of his diagnosis.

In his interview, Alex mentions his OMS Athens video and the OMS Strava Club.

Subscribe to this podcast and never miss an episode. In our next episode, Geoff interviews Dr. Conor Kerley and dives into the world of vitamin D and other supplements. This is a key topic in MS and overall health that you won’t want to miss! 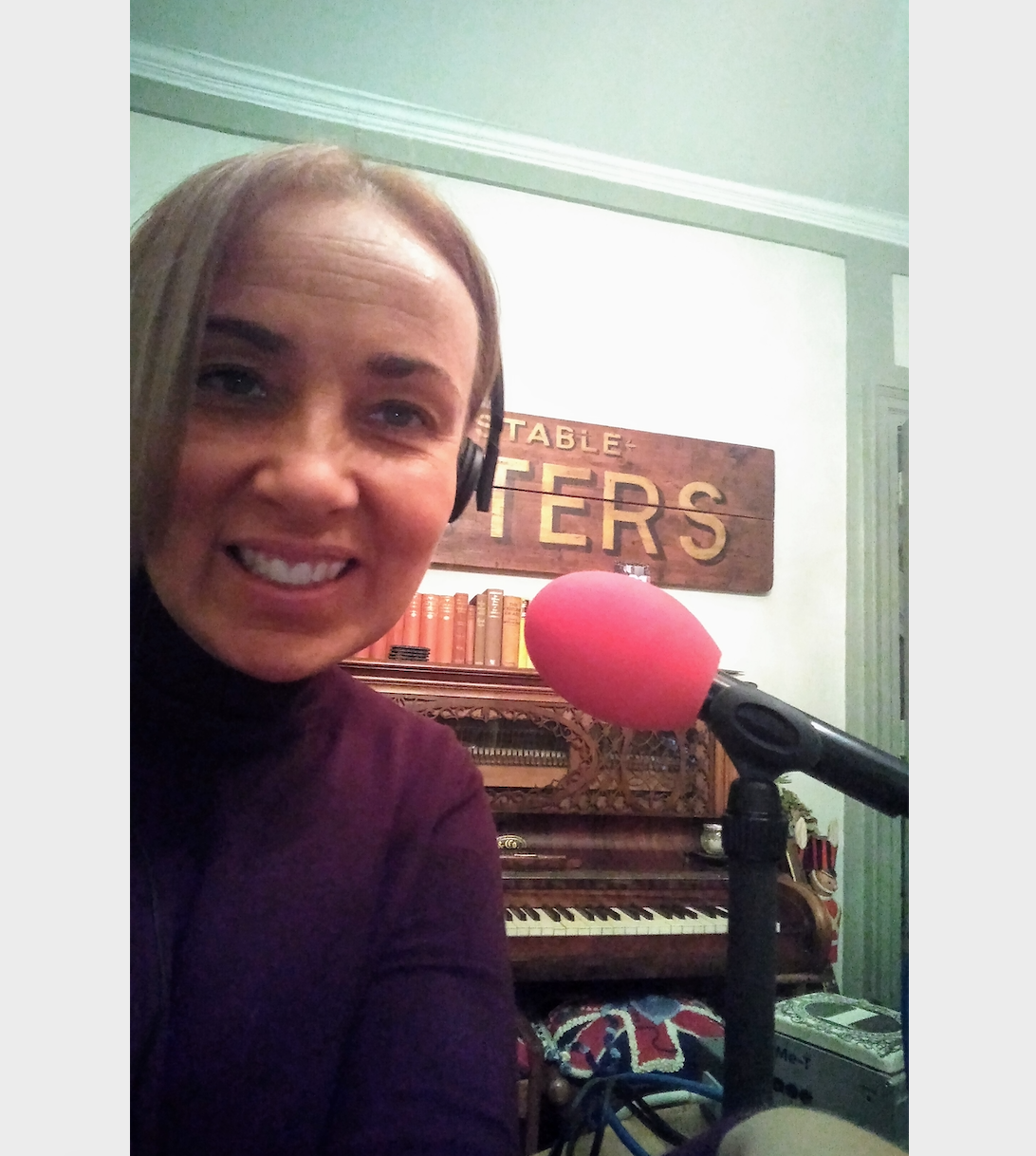 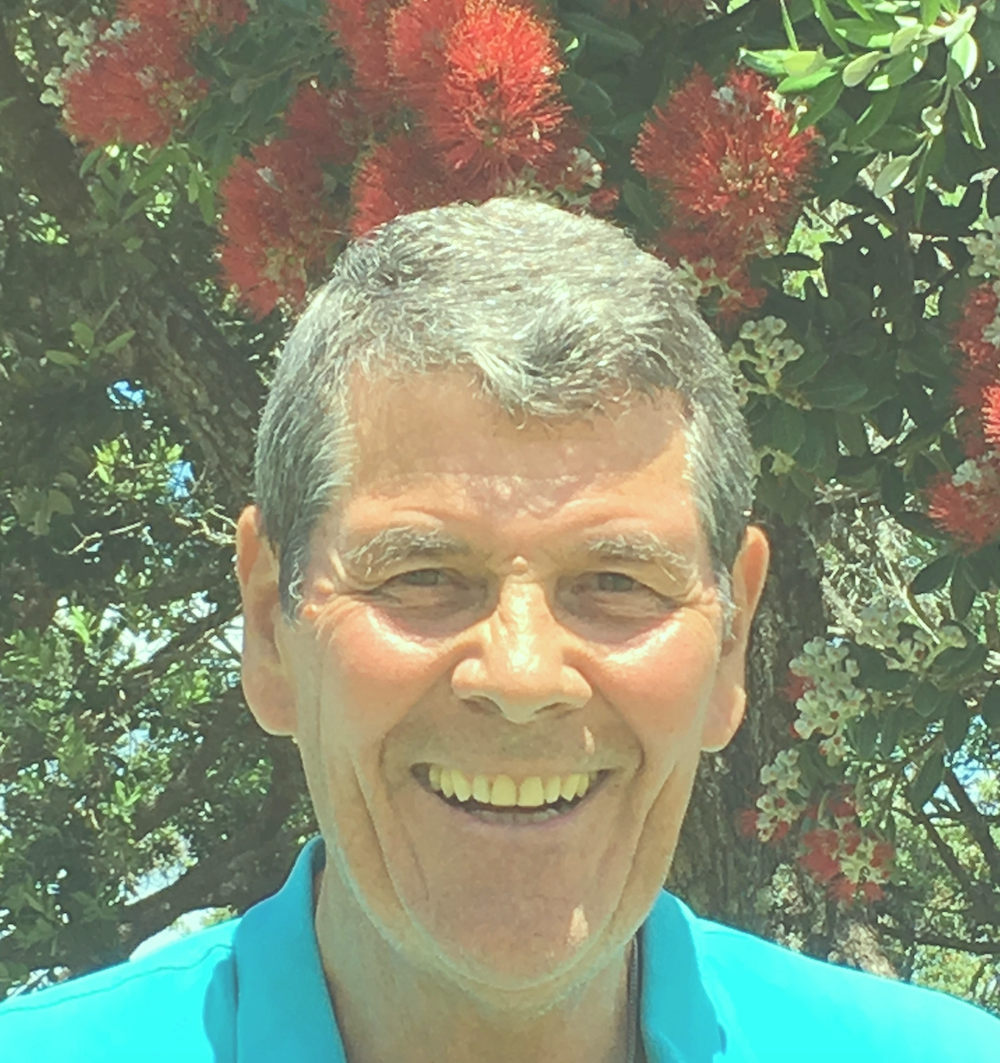 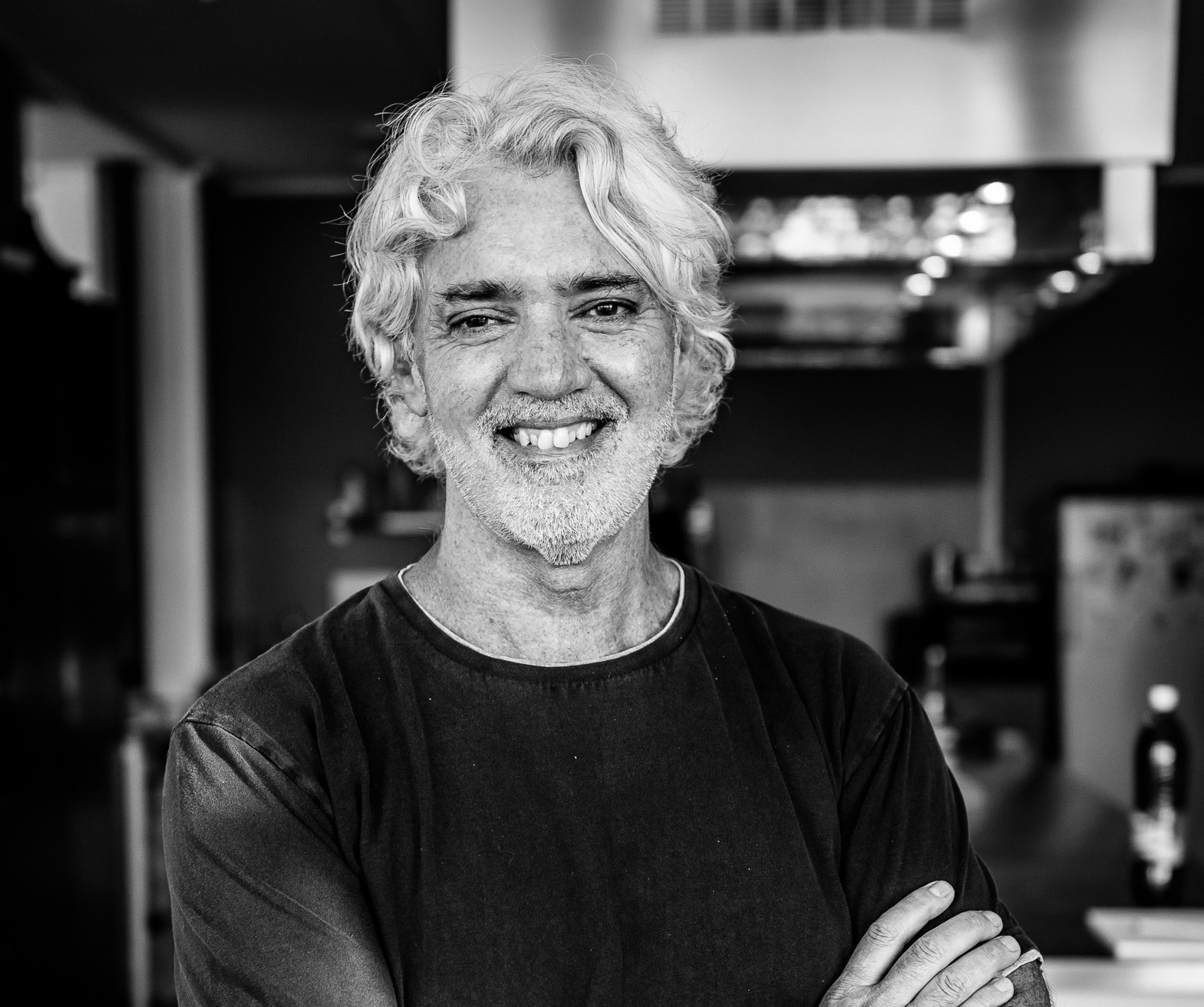 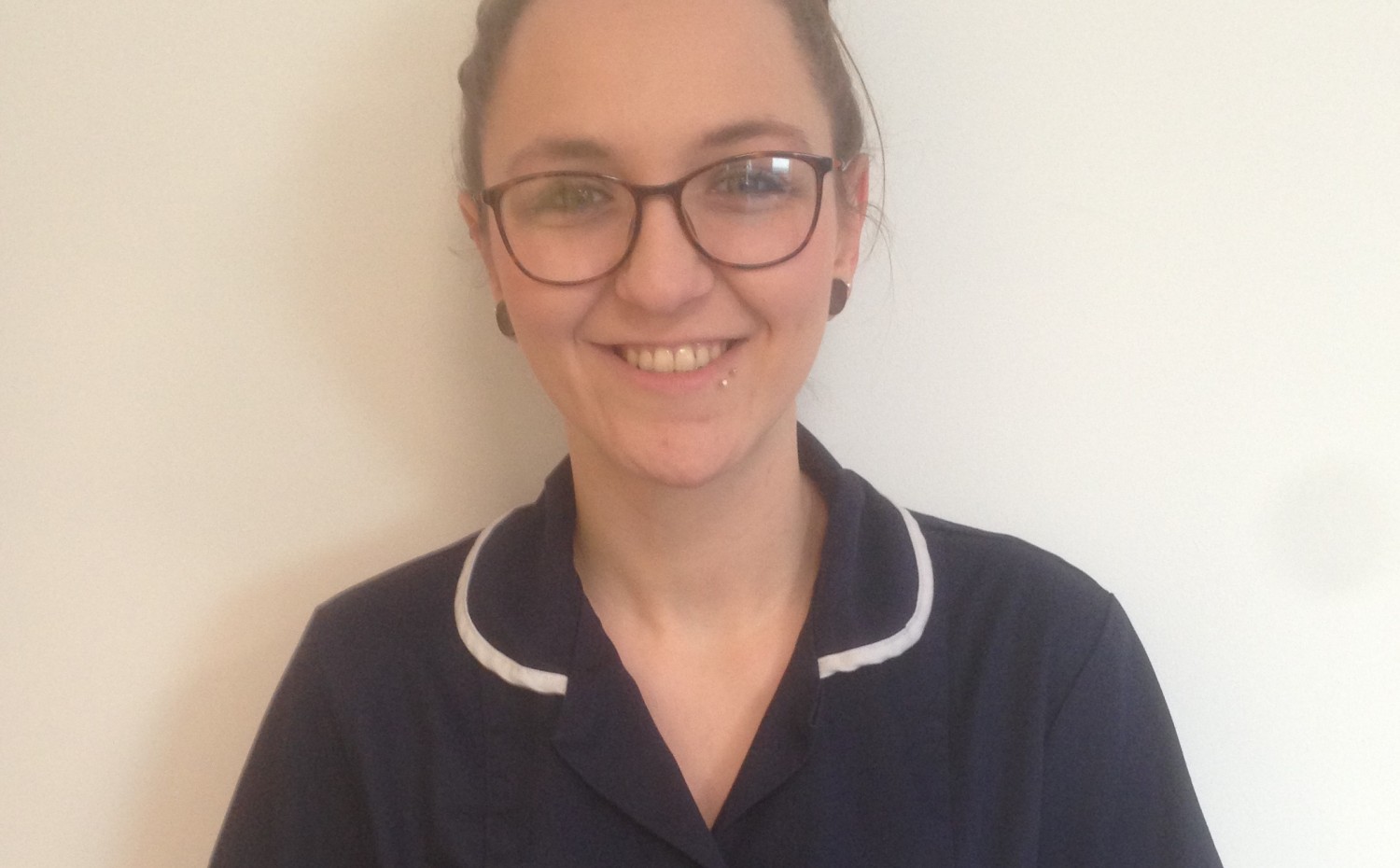