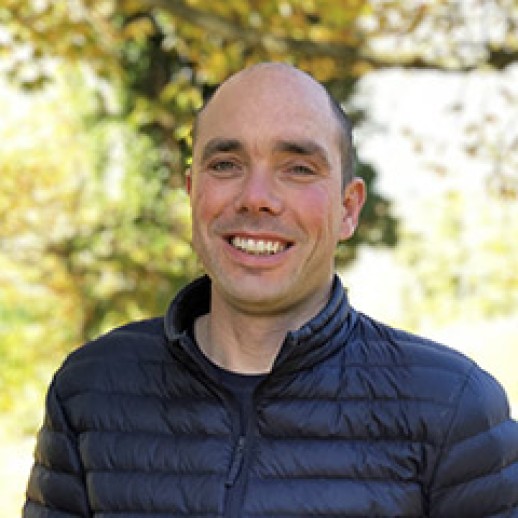 Geoff Allix hails from Devon in England and was diagnosed with multiple sclerosis in 2015. Geoff's father also had MS, and sadly died at the age of 54. When he himself was diagnosed, Geoff was determined to do whatever he could to remain well. Once he was told that he "almost certainly" had MS in May 2015, he and his wife launched into action and they Googled as much as they could about the condition.

Shortly before Geoff was formally diagnosed in September 2015, they came across the Overcoming MS Program. He has been on the program since then and although Geoff might not be running marathons anymore, he is optimistic about the future and is sure that OMS is letting him live his best possible life. Geoff works as a computer consultant and is a dad to two adolescent and very active children.