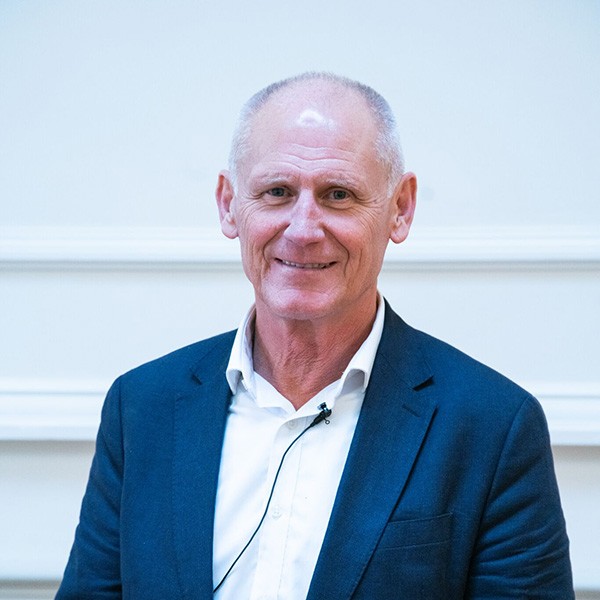 Professor George Jelinek is the founder of the Neuroepidemiology Unit (NEU) within the Melbourne School of Population and Global Health at The University of Melbourne and Honorary Professor at NEU.

The NEU's charter is to investigate the modifiable lifestyle risk factors that predict the progression of MS with a view to refining a preventive medicine approach to management of the disease.

Professor Jelinek specialized in emergency medicine, winning the prize in the first specialist examinations in 1986.

For his contribution to emergency medicine, he was awarded the ACEM Medal in 2003, the highest individual honor in the specialty of Emergency Medicine in Australia and New Zealand.

The College for Emergency Medicine also awarded him the 2006 John Gilroy Potts Award and the 2012 and 2014 Edward Brentnall Awards, for the best publications in emergency medicine and public health respectively in those years.