How Does MS Progress? | Overcoming MS Skip to main content

Untreated, MS is a progressive condition. People with MS tend to progress to disability over time. 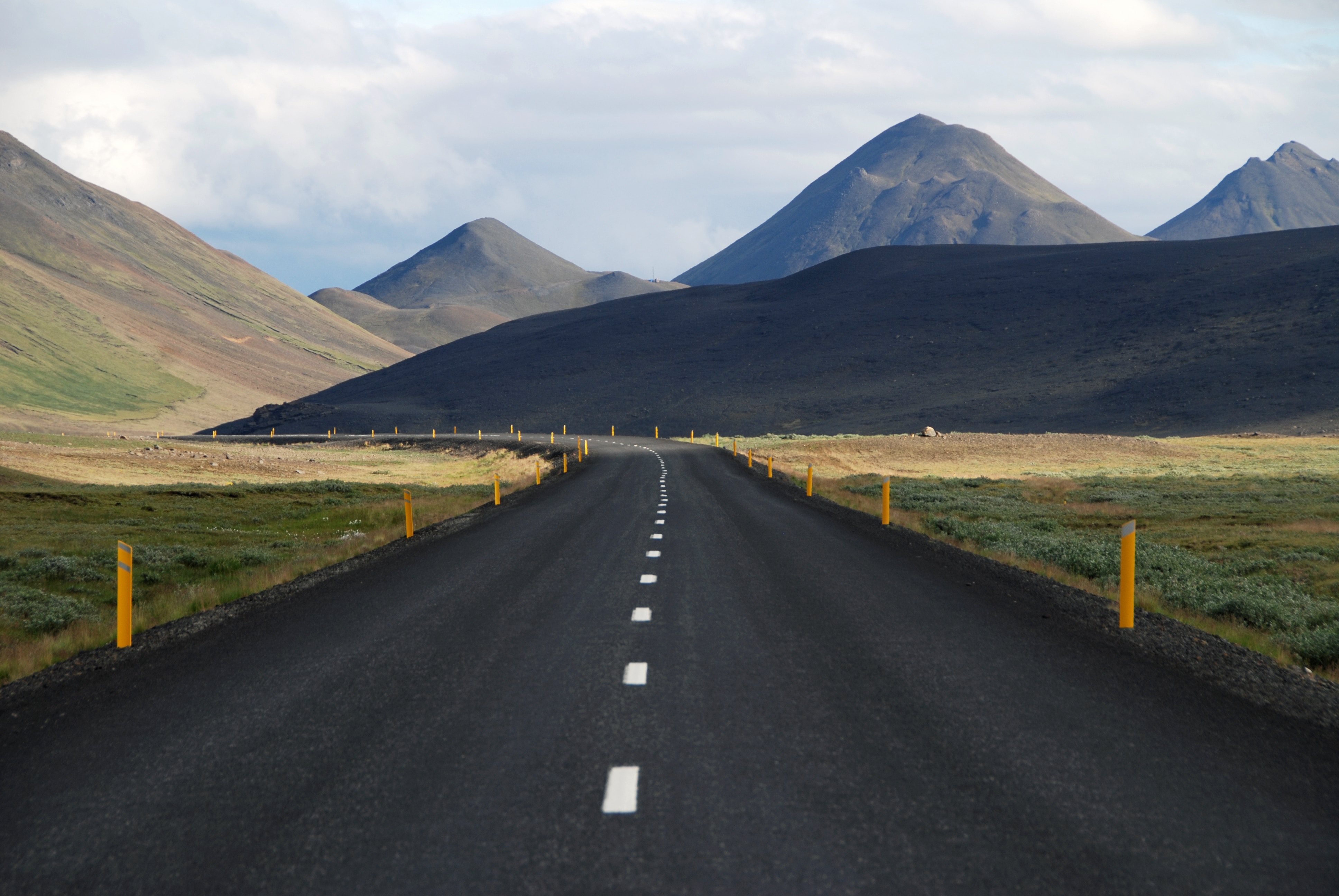 How quickly this happens has been much discussed, but recent studies have clarified this considerably. A large study has shown that a relapsing course is followed by chronic progression in around 80% of cases within 20 years.1 While there is considerable individual variation in the rate of progression, this process is relatively typical in most people and seems likely to be degenerative in nature.

The prognosis for primary progressive MS (PPMS) may be worse than for other forms of MS. It appears to proceed to disability faster, although again, considerable variation exists. One large study showed that a quarter of people with PPMS needed a cane by 7.3 years after receiving a diagnosis; in contrast, a quarter still didn’t need one at 25 years.2

Another study suggested that disability progression in MS is actually slower than previously reported.3 In a group of 2,837 people with all forms of MS, only 21% needed a cane 15 years after onset, and by age 50, 28% required one. These figures may reflect the effect MRI has in diagnosing MS. It also showed that men progressed 38% more quickly than women.

A larger study of 1,844 people suggested that MS is really one disease, with progressive illness, whether primary or secondary, essentially following the same course.5,6 For most people with MS, disability landmarks were reached at about the same age. For instance, patients required a cane on average at about age 63, give or take a couple of years, regardless of initial course. As in previous studies, women reached these milestones later than men. The authors suggested that age-related degeneration may be an important mediator of this progression in people with MS.

It is important to note that, according to the best available evidence, the course of MS appears to be altered a little by regular medication, whereas lifestyle changes like diet, sunlight, exercise, and meditation are more likely to have a major impact.

Giving an MS prognosis at the outset is impossible. An Australian study found that people have a worse prognosis if they:

But these are generalizations.7 One of the few constant findings is that “sooner to cane, sooner to wheelchair.”2

There are many myths about the long-term outlook. It used to be said that MS did not shorten life span and that no one dies of it. In fact, it is clear that people with MS die considerably earlier than those without it if they do nothing about the illness.

A 2004 Danish study analyzing a registry of people diagnosed in that country with MS since 1948 showed that people with MS die about 10 years earlier than the general population.8 It also showed that more than half (56%) died from MS. Encouragingly, the excess death rate for those with MS compared to the general population fell by the end of the study to about half the rate seen in the mid-1900s. This may reflect the fact that MS is being diagnosed earlier and in more people these days; it also may be an effect of newer disease-modifying drugs.

One group of people with MS who seem to have quite a benign course is those whose first symptoms are visual, that is, those who get optic neuritis.9 They seem to develop only mild disability over the 10 years following a diagnosis of optic neuritis.