Coconut is not recommended while following the OMS diet due to its high saturated fat content. However, there are plenty of other OMS friendly options which make great substitutes.
OMS diet

Curries, smoothies, desserts, soups and many other dishes often contain coconut milk as a key ingredient. However, as coconut is not advised on the OMS program, what are the best replacements to make these meals OMS friendly?

Remember that coconut water doesn't contain any saturated fat, so if you want to use this in cooking to maintain some coconut flavor, this is absolutely fine.

Most other plant-based milks are good substitutes for coconut milk, but it is important to make sure they are the unsweetened/unflavoured versions.

In most cases you can swap it at a 1:1 ratio. If you feel that the milk you are using to replace coconut milk in a recipe is considerably thinner than you would like it to be, try adding 1 teaspoon of cornflour into the milk to create a thicker sauce.

Our suggested top three plant-based milks to try in place of coconut milk are:

Rice milk is one of the thinnest plant milks, but it works well in smoothies and some desserts as a replacement to coconut milk.

If you feel like these milks are rather plain in flavor in comparison to coconut milk, you can try infusing your chosen milk to give it an exotic boost. Depending on the dish you are creating you could try: 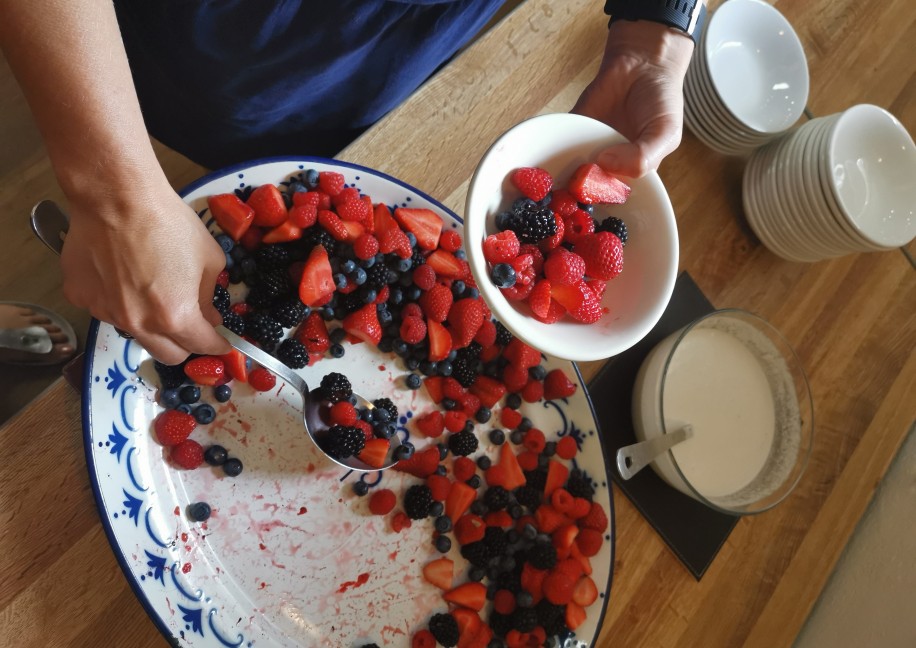 Another idea is to make your own cashew cream. This is a much thicker option that has a real creamy consistency as well. It works well in dips, pasta sauces, soups and desserts.

This tofu can be a popular replacement in many dishes which contain coconut milk. Due to its high water content, silken tofu blends well with equal parts soy milk to create a smooth, creamy mixture that can replace coconut milk at a 1:1 ratio.

Tofu is relatively flavourless, so therefore can be disguised in dishes with other strong flavours.

Plant-based yogurt can also work well due to being thick already. Try mixing it with a little water to get the desired consistency.

Suggestions from the OMS community: